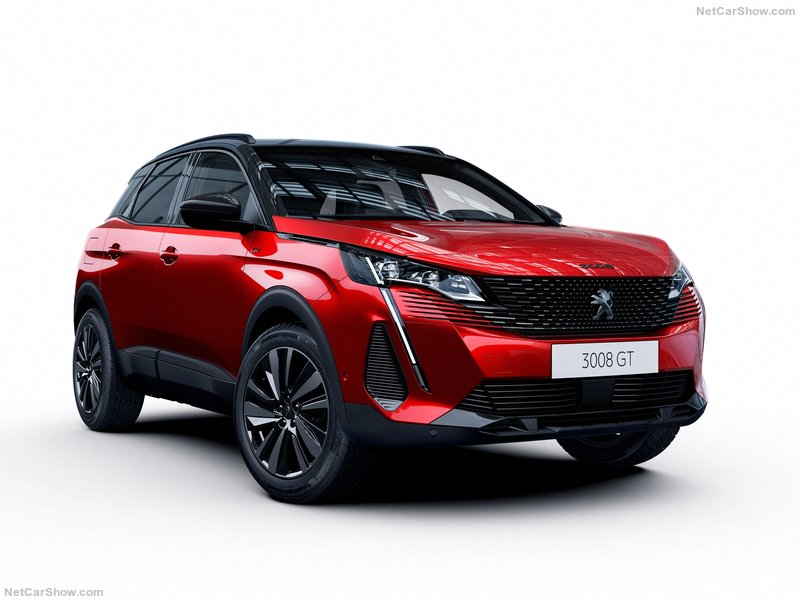 Since its launch, the Peugeot 3008 SUV has won more than 47 international awards, including the prestigious European Car of the Year Award 2017.  In the UK alone, it has won an impressive array of automotive accolades, including the ‘Gold Car of the Year’ and the ‘Gold Winner - Mid-Size SUV’ awards in the 16th Driver Power survey.  Driver Power is the UK’s largest and most in-depth automotive customer satisfaction survey, with participation from more than 80,000 UK car owners. The owners ranked the Peugeot 3008 SUV as the best performing Mid-Size SUV in five of the nine Driver Power judging categories: Exterior; Practicality & Boot Space; Ride & Handling; Safety Features and Reliability & Build Quality. 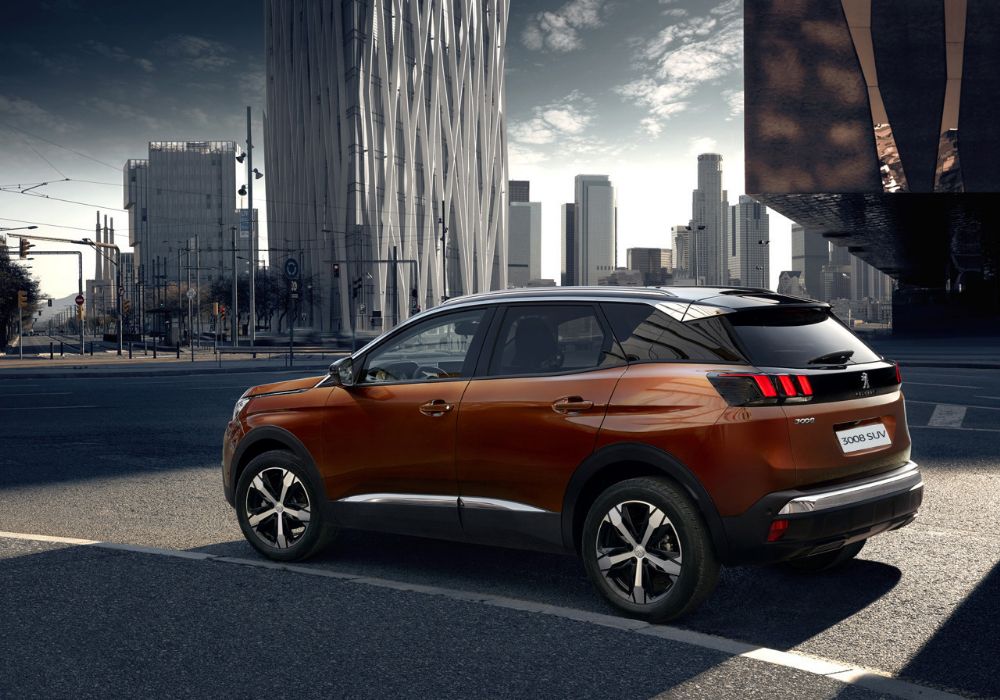 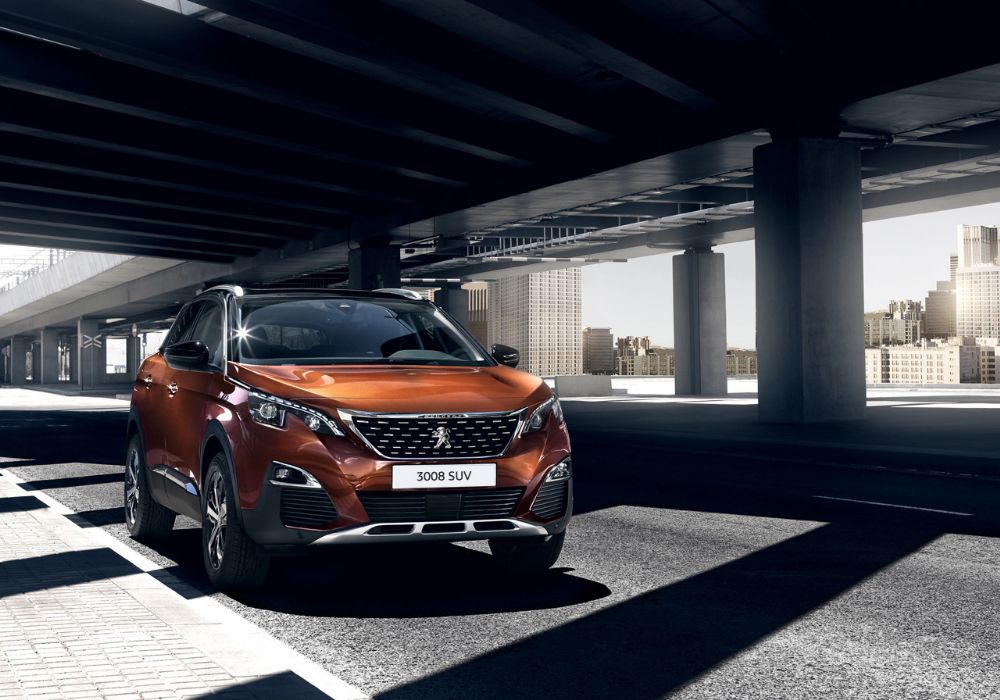 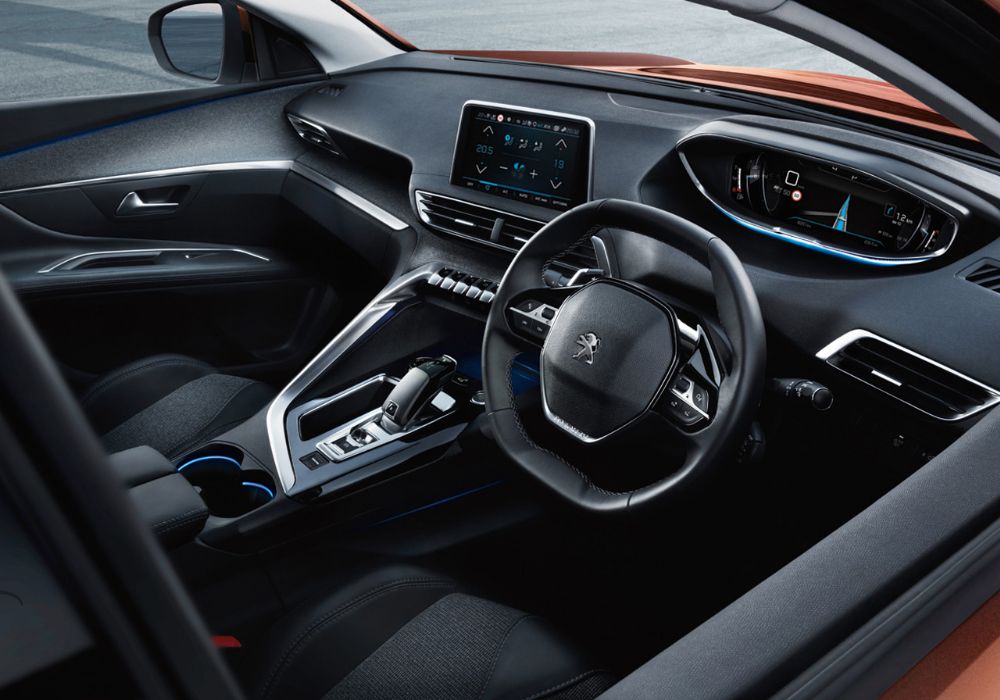 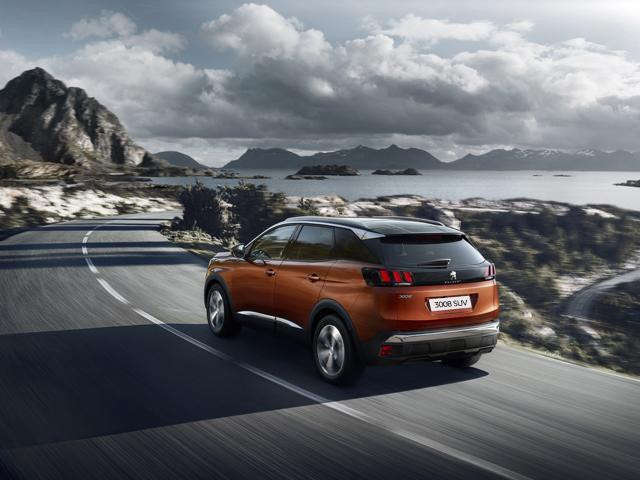 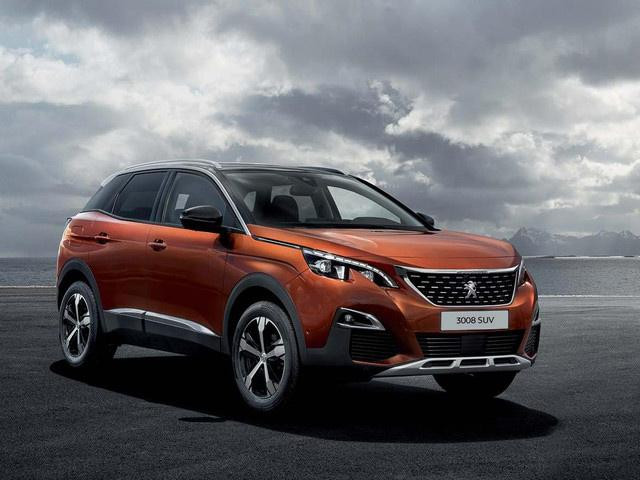 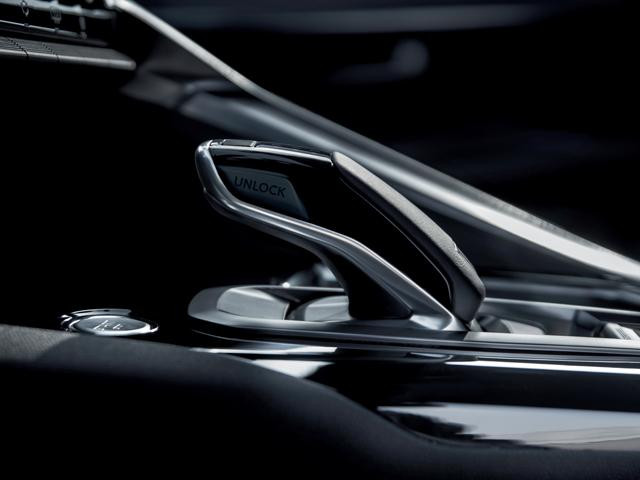 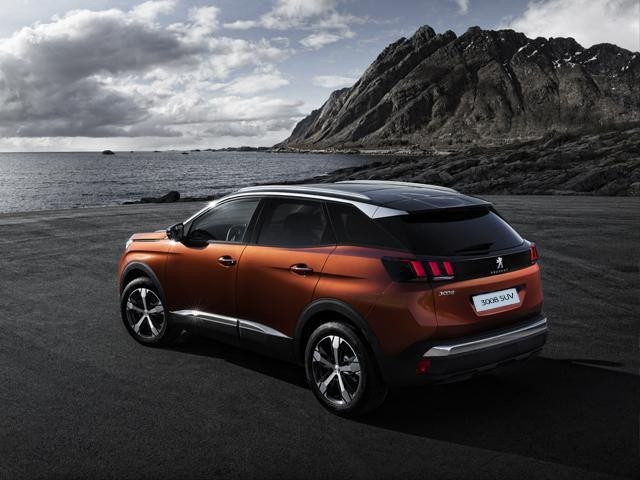 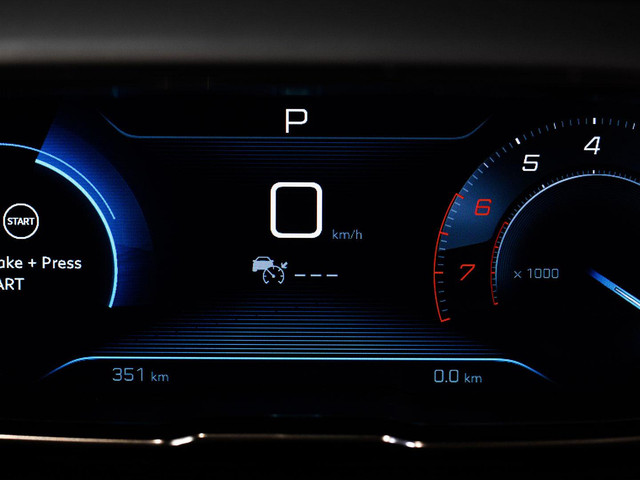 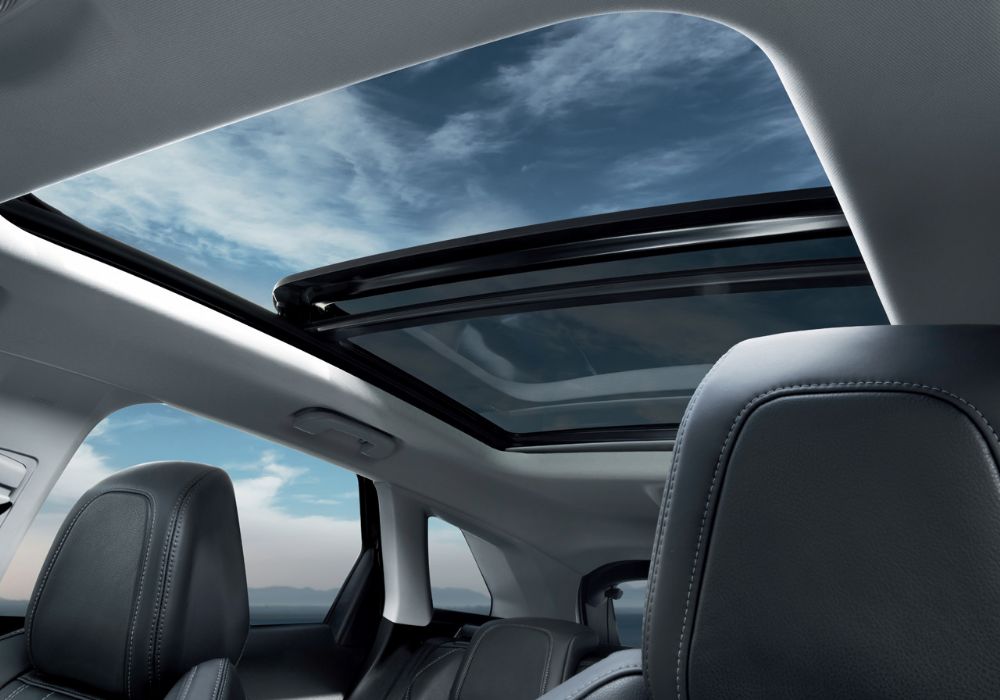